On June 1, 2020 the first ever 600 kV AC dry type current transformers installed in North America were energized and put into service in the Province of Manitoba, Canada. Manitoba Hydro, the publicly-owned electric and natural gas utility for the Province of Manitoba purchased six (6) RHM International 600 kV dry type LRGBJ-ZH-600 current transformers for the Manitoba – Minnesota Transmission Project (MMTP) which involved the building of a 500 kV AC transmission line from the City of Winnipeg area to the United States of America border, then continued as the Great Northern Transmission Line to the Iron Range 500 kV AC Substation near Grand Rapids, Minnesota, USA. The 600 kV dry type current transformers purchased for the new MMTP 500 kV AC line’s protection and metering requirements were installed at Manitoba Hydro’s Dorsey and Riel Converter Stations. 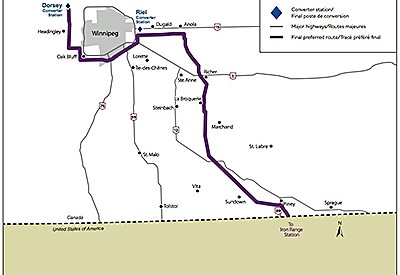 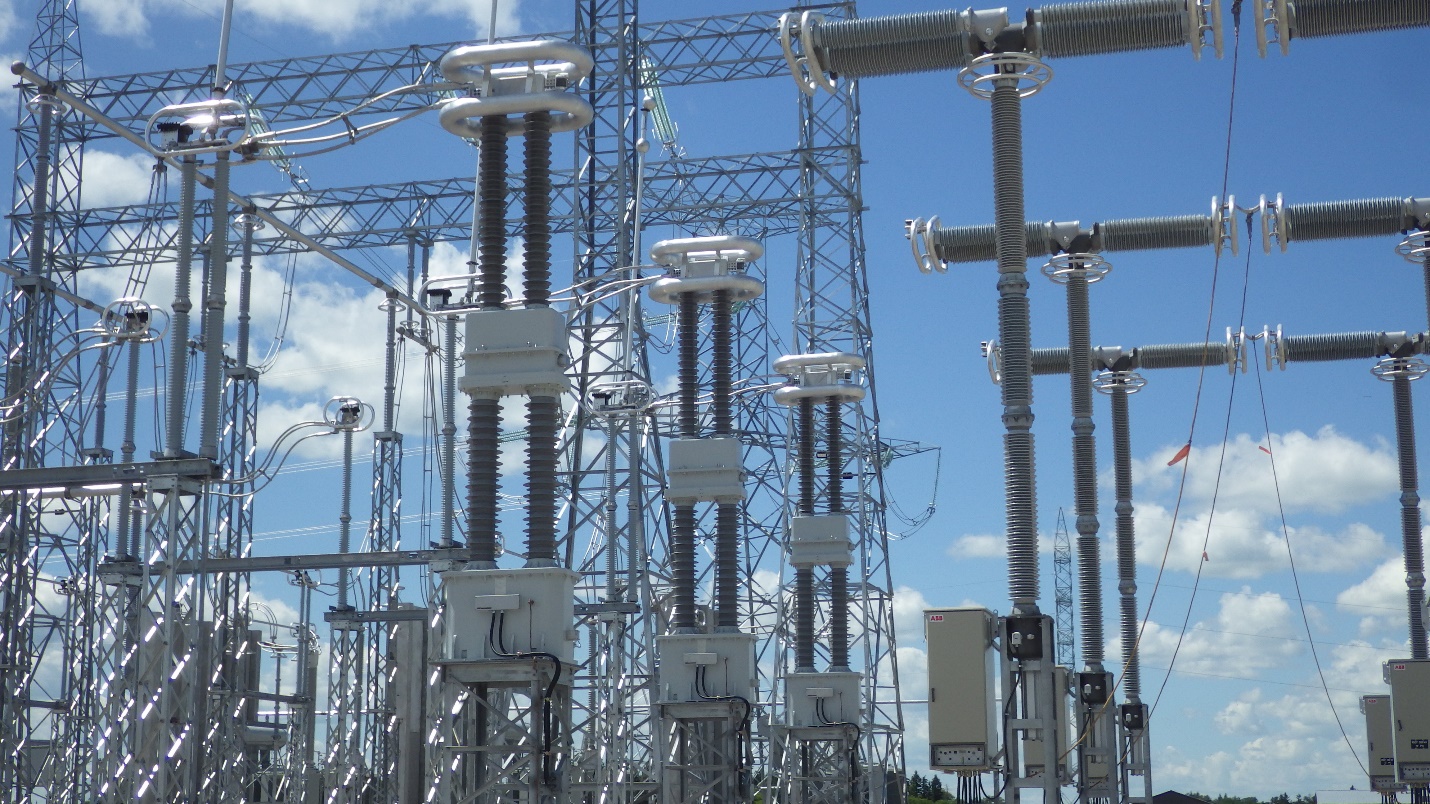 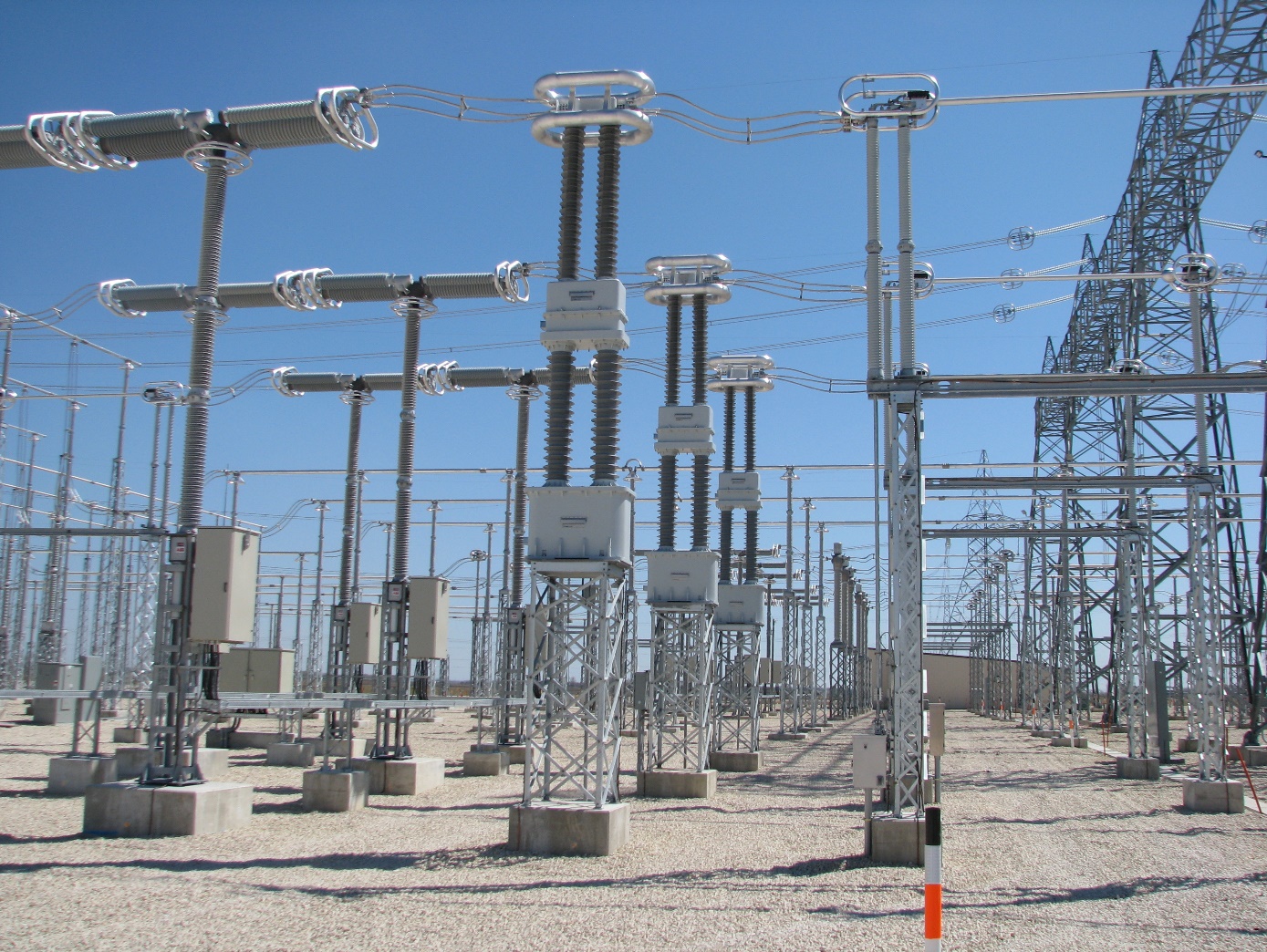 This was a very important project for the utility as it allowed Manitoba Hydro to fulfill their export sales agreements while providing increased access to new markets in the USA for future sales. Export sales are an important revenue source for the utility as it allows Manitoba Hydro to have domestic electricity rates among the most competitive in North America.

“We should be excited about the advent of new technologies that support the environment and promote safety and reliability.”
-- Derek Barker, P.Eng., Apparatus Quality Control, Manitoba Hydro