When qualifying a transformer bushing for its seismic performance there are two industry standards that can be used; IEEE 693-2005 Annex D and IEC TS 61463. IEEE 693-2005 is the recognized industry standard worldwide and is generally the one selected to qualify equipment. When comparing the two standards (IEEE vs IEC Comparison Table) it can be concluded that the IEEE 693-2005 Annex D High Performance time history shake table testing is the more stringent test for qualifying transformer bushings. This is based on:

In 2015 two 230 kV RIF® bushings were seismically qualified by shake table testing according to IEEE 693-2005. This testing was performed at the Structural Engineering & Earthquake Simulation Laboratory (SEESL) at the University of Buffalo. The test samples were two identical 230 kV RIF® bushings. The test bushings were mounted 13° from vertical on a rigid adaptor securely affixed to the shake table (see Figure 1). A 7 kg load in accordance with the requirements of IEEE 693 was placed at the top terminal connection of the test bushings. One bushing was tested for the normal IEEE 693-2005 High Performance Level. To cover a possible future IEEE 693 requirement the second bushing was tested with an extended plateau (15.5 Hz) for the High Performance Level. 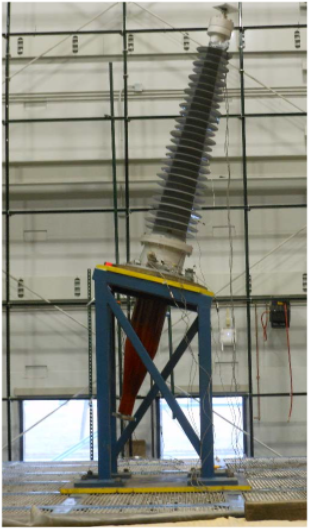 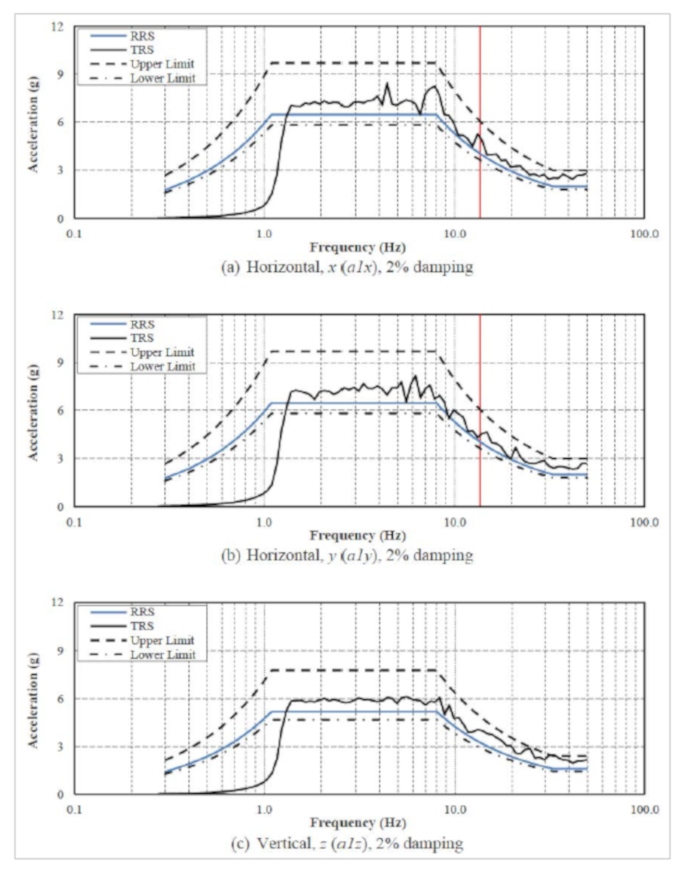 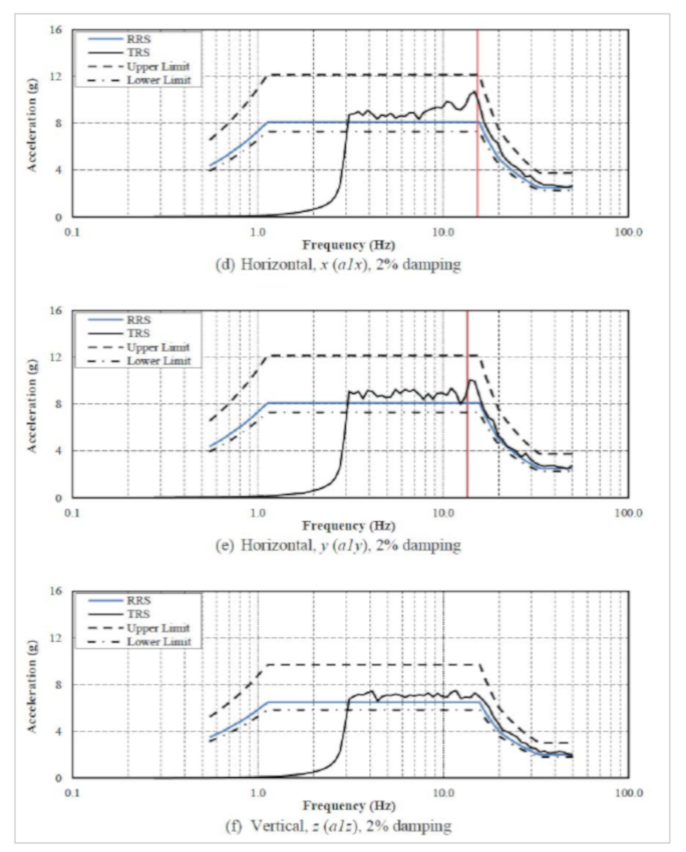